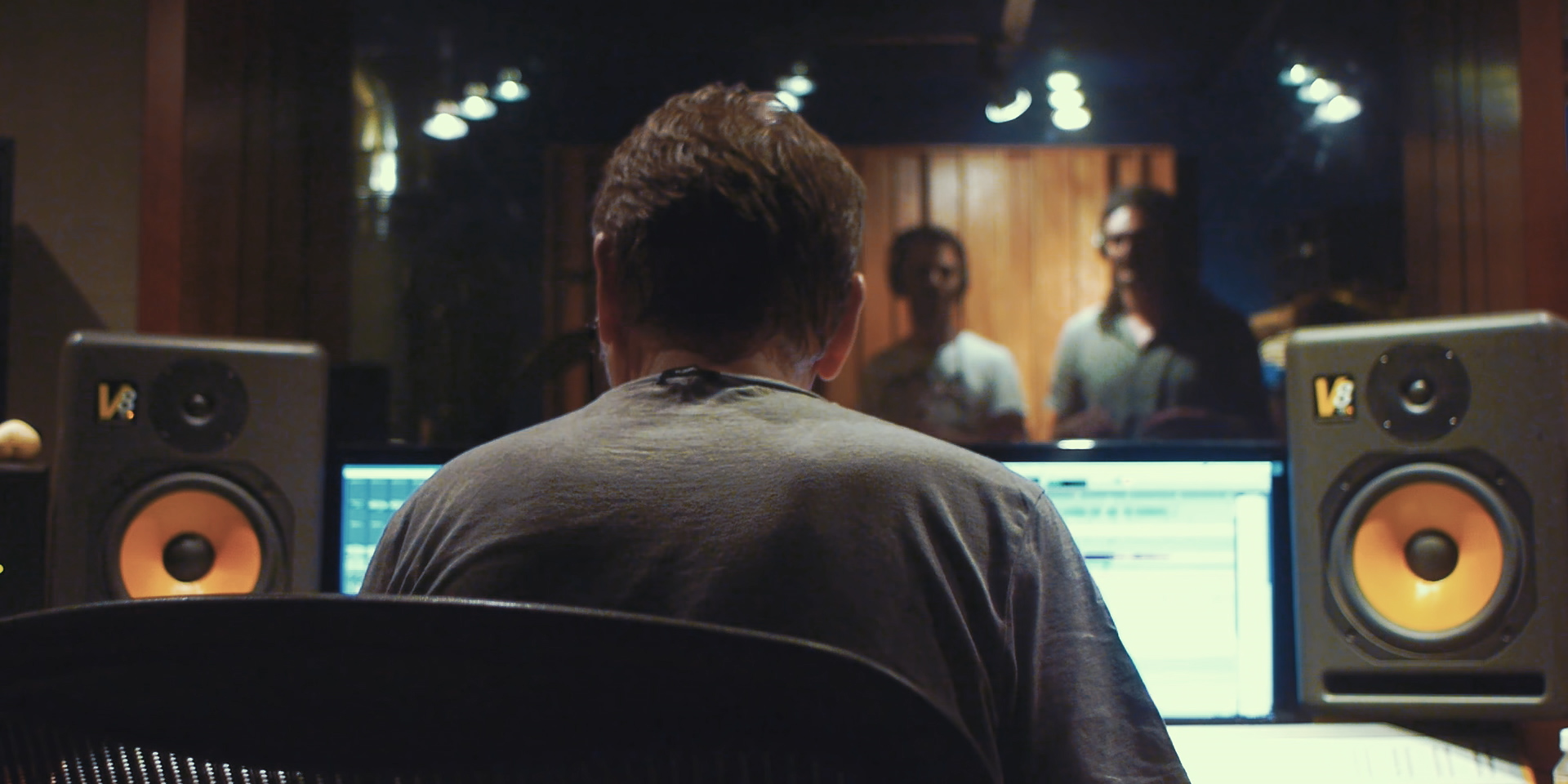 Posted at 15:37h in Blog by Giordano Bianchi

Teaser of the upcoming music mini-series ‘Scoring Dancing With Maria’
An in-depth look into the creation of the original soundtrack composed by Luca Ciut for the film “Dancing With Maria” directed by Ivan Gergolet about Argentinian dancer Maria Fux.